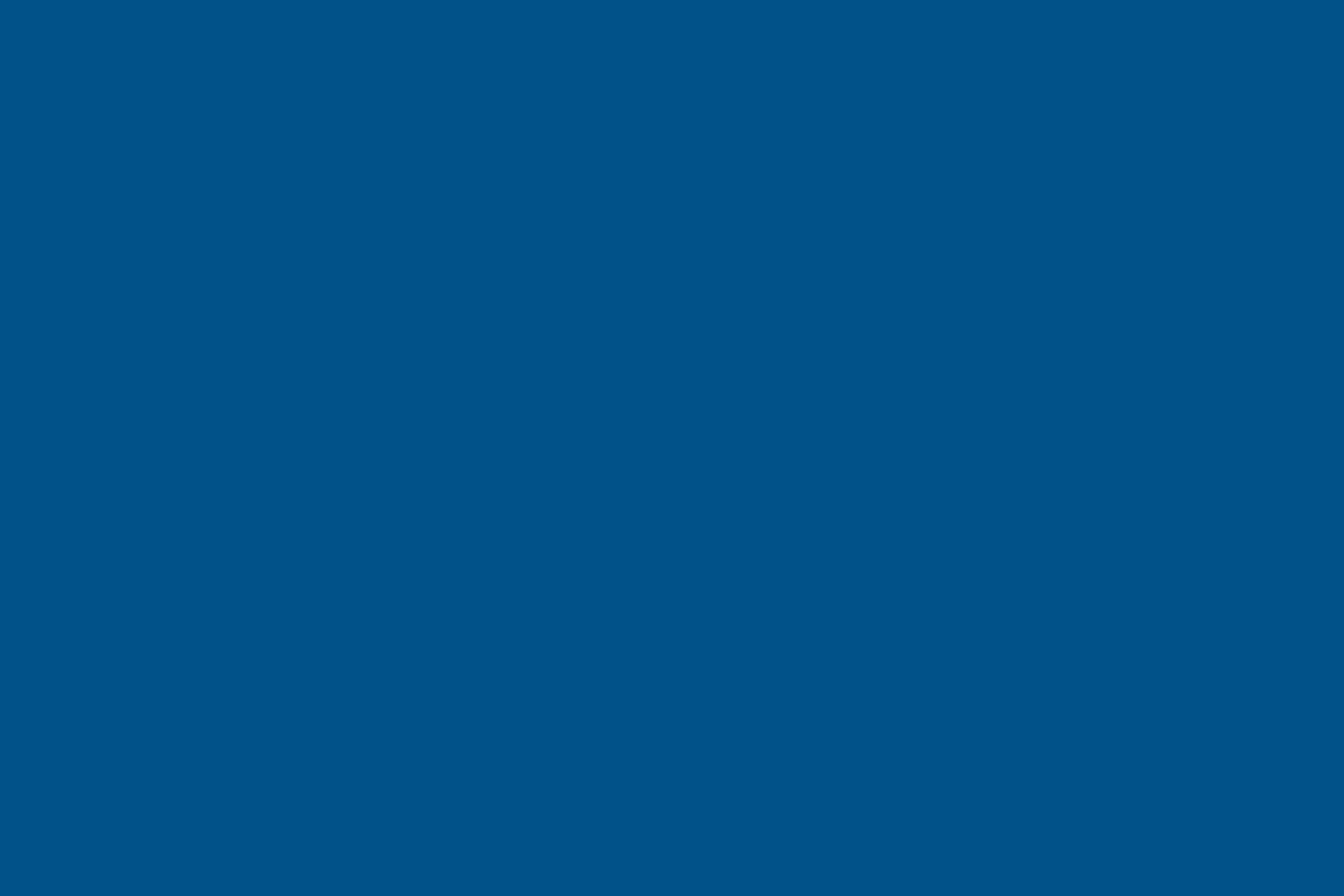 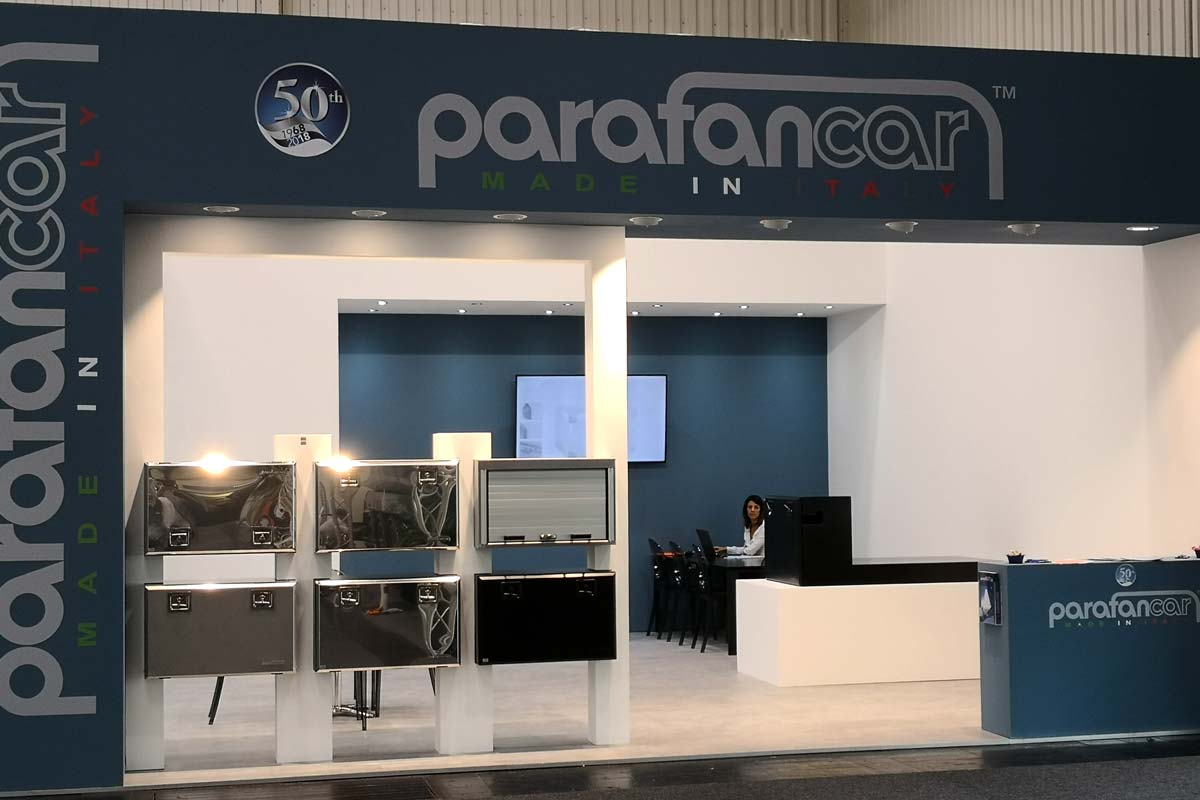 From the 20th to the 27th of September 2018 the 67th edition of IAA took place in Hannover. IAA is the most important European show dedicated to commercial and industrial vehicles and is held every two years in the German city. 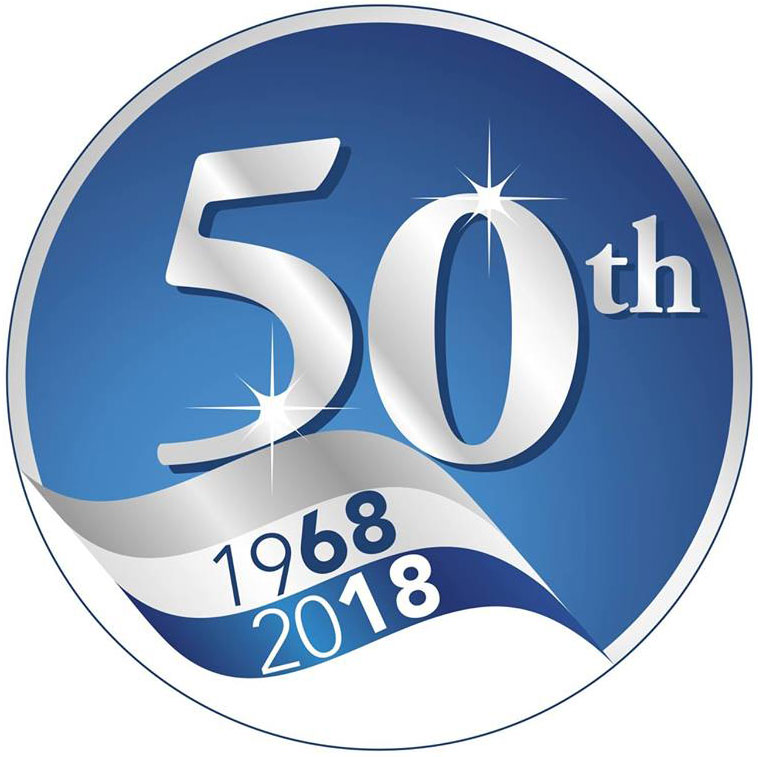 Founded in 1968 by Maffeis Guerino, the company produced mudguards that were entirely made by hand. In the 1980s the company began to specialise in toolboxes, a product that led to Parafancar becoming an international player in this sector. With an important presence in the Euro area market, it currently exports around 50% of its production.